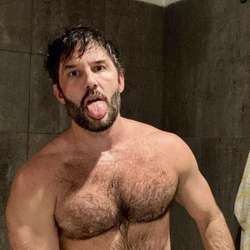 Purchased a new watch, and still waiting for my Apple Watch Ultra.

No I did itâs been a couple weeks I can report that the new AirPod pros work very well add the Apple Watch Ultra Marine band that I ordered is on backorder for another couple of weeks. I took advantage of a great deal at citizen watch company and purchased a new watch for myself. It comes from their blue angels line, except I got one that has the advanced titanium plus a perpetual calendar, itâs powered by light so as long as itâs charged itâll work like the other one I own at work for months at a time as long as it just has a little bit of light hitting it each day basically itâs the doomsday watch. This thing could still keep time even in abandoned collapsed mine. One of the selling points was that they found a citizens watch from the 1970s in Australia and it was covered in barnacles but because it was exposed to enough light The perpetual calendar kept the time and the watch going. Not many things these days that can just be left by themselves and perform without any intervention for decades at a time. So that was an early Christmas gift to myself and to Erik.